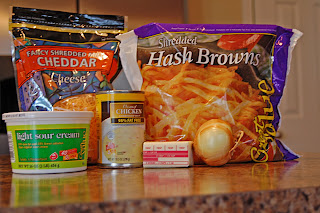 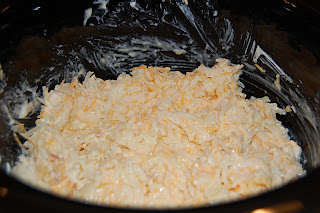 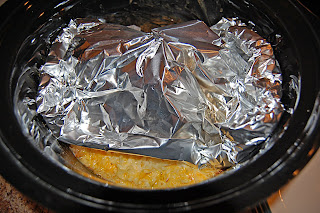 A friend brought this recipe to my family 14 years ago, when my son was born. We’ve made it often since then. And as a plus, it can cook either in the crockpot or oven!  Not only that, it can be frozen too.

This is a kid-pleasing staple for our family.

The ingredients are simple and I almost always have all of them in my pantry.  My favorite sides to serve with this casserole are broccoli and sliced tomatoes, when they are in season. This is a great recipe! First of all, it tastes wonderful. Secondly, the ingredients can be changed up and substituted as needed. I’ve used pork sausage and ground turkey instead of the ground beef. I’ve used chicken broth instead of beef broth. Often, I find that I don’t have any tomatoes and green chilis and I throw in salsa instead. I’ve even used a can of chili beans in sauce instead of the kidney beans.

The recipe makes a very big batch of soup. It’s enough for my family of 6 to have two dinners and a lunch. Sometimes I put the leftovers in the crockpot to heat for our second day of soup. (A whole recipe is too much for the crockpot.) The soup freezes well too, if you want to save it for another time. I usually put half of this in the freezer for another meal. I dump it frozen, into a 6qt. slow cooker and cook it on low all day.