This could easily be called dessert, but if you call it salad you won’t feel so guilty about having seconds.  If you’re one of those people who is turned off by jello, please give this a try anyway.  Even my jello hating husband likes it.

END_OF_DOCUMENT_TOKEN_TO_BE_REPLACED 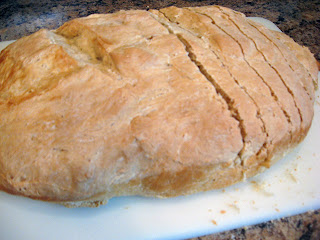 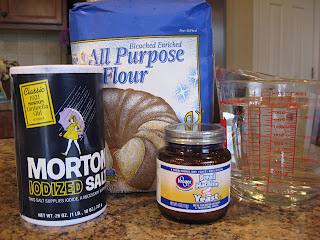 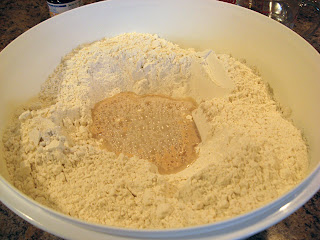 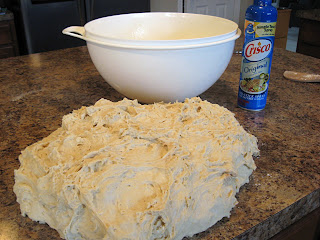 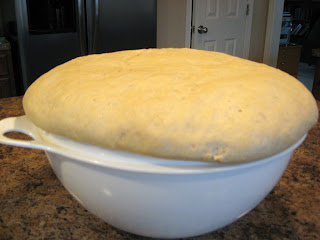 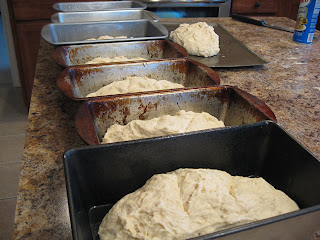 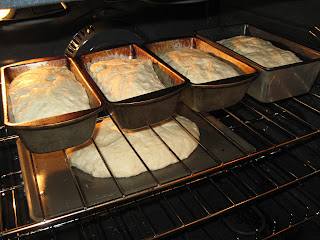 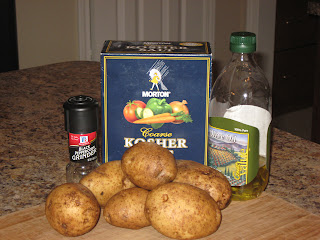 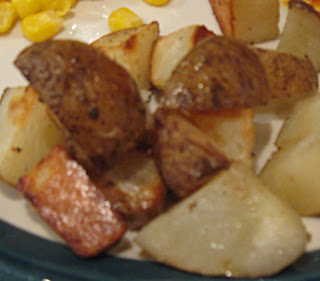 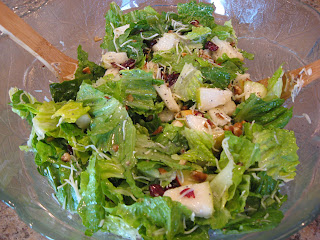 When Karen shared this recipe on her blog, Hopelessly Ordinary I copied it so I could try it. Then several ladies from the Sonlight Forums raved about how good this salad of Karen’s is. Boy, were they right! The flavor combinations are wonderful.

Here’s what you’ll need for the dressing: 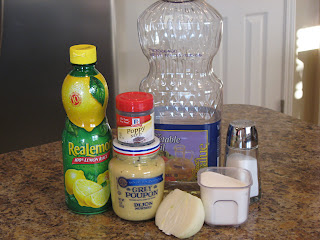 Whisk the sugar, lemon juice, onion, mustard and salt together. Whisk in the oil in a slow stream and then stir in the poppy seeds. Or just put all the ingredients in a container with a tight fitting lid and shake the daylights out of it.

Here’s what you’ll need for the actual salad: 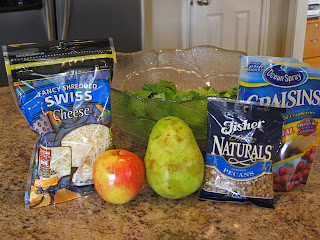 Put all that together in a salad bowl and toss with the dressing. Karen peels the fruit, but I left the skins on. This tasted great with grilled chicken. 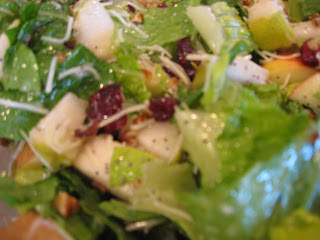 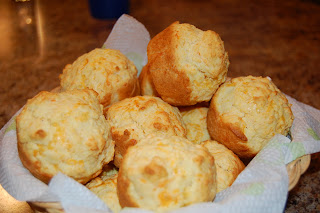 Does it bother anyone else that the muffin on top is on its side? What bothers me most is that I knew that while taking the picture, but I didn’t fix it. I think I was too concerned about trying to manual focus my camera. The auto focus isn’t working right, so it had to go into the shop. I miss it already.

Back to the Cheddar Muffins. This recipe is from Country Living Country Mornings Cookbook. Muffins are such a perfect food. So quick, but all that good home-baked taste. 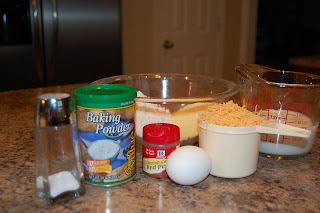